Your Orthodontics Expert Near Golden 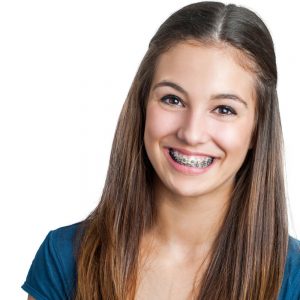 We appreciate the trust you have placed in us. Our practice embraces a philosophy that makes us somewhat unique in orthodontic care. We believe the proper function of the teeth, joints and muscles are as important as giving our clients a beautiful smile.

As you read through our website, you will learn why proper function is so important: that the teeth, joints and muscles all interrelate together to form the chewing system and that the long-term health and stability of this system, and even your smile, is dependent on the health of the individual components and on their relationship to each other.

Golden is the Home Rule Municipality that is the county seat of Jefferson County, Colorado, United States. Golden lies along Clear Creek at the base of the Front Range of the Rocky Mountains. Founded during the Pike’s Peak Gold Rush on June 16, 1859, the mining camp was originally named “Golden City” in honor of Thomas L. Golden. Golden City served as the capital of the provisional Territory of Jefferson from 1860 to 1861, and capital of the official Territory of Colorado from 1862 to 1867. In 1867, the territorial capital was moved about 12 miles (19 km) east to Denver City. As of the 2010 census, the city population was 18,867. 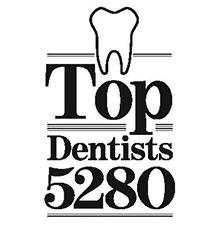